The contest season is now over....

It's been a great year, with plenty of banter and quality surfing at the Hotdoggers contests. The vibe at the events is what makes it such an enjoyable experience and I would recommend joining to any longboarder wanting to improve.

The inclusion of the single fin division has been a massive success.

This year I was stoked to grab two 2nd place overall finishes. Jack Unsworth beat me in both divisions and i have no arguments with that, the kid is ripping. He's styled his way to many wins this year including the British junior title, Stylemasters, Jesus Juniors and 2nd overall on the British Tour. Well done buddy! 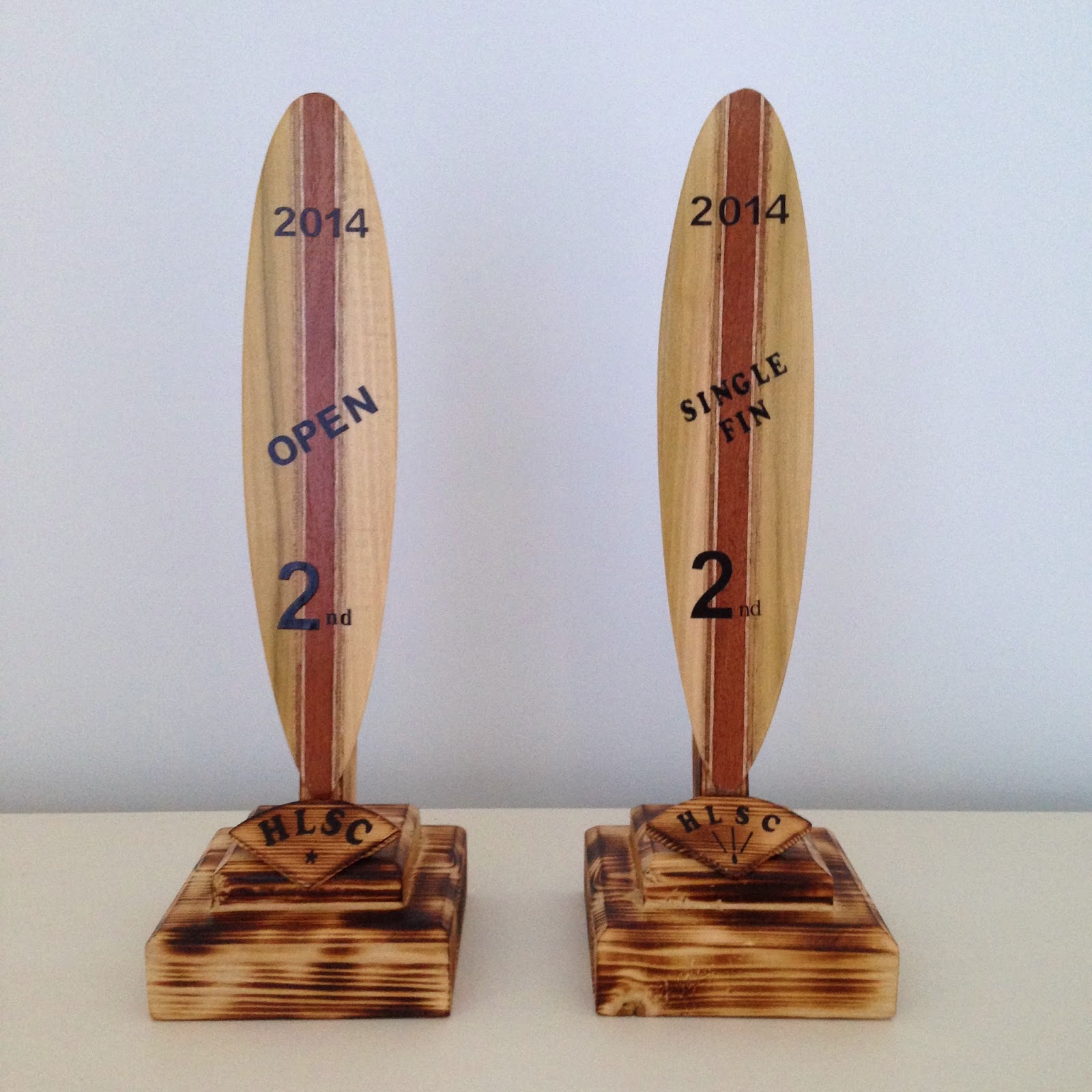 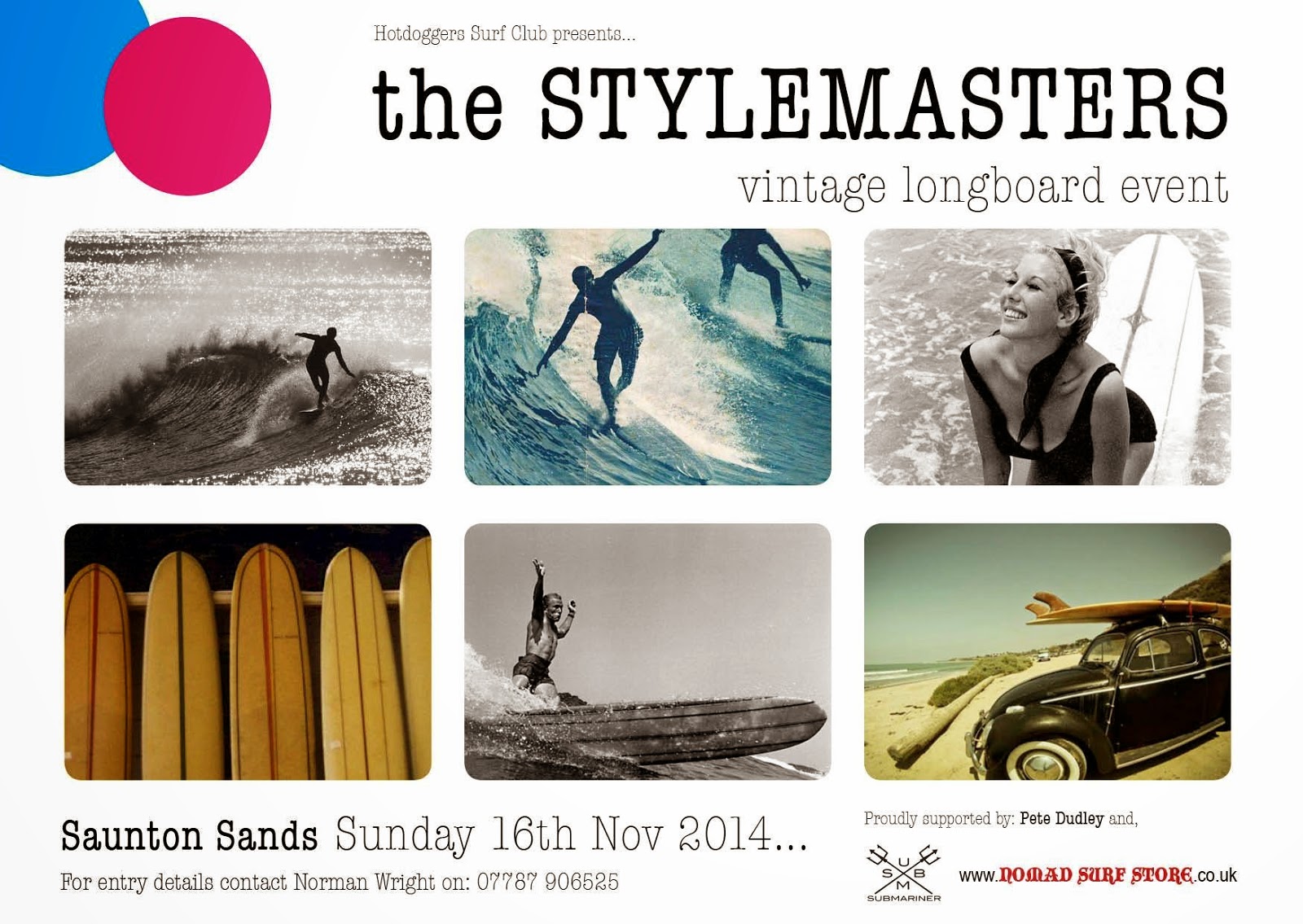 The Stylemasters contest hosted by the Hotdoggers was held down at Saunton last weekend.The 'no leash' policy put off a few prospective entrants that didn't fancy the potentially lengthy swim. The surf was pumping, overhead and clean in the morning, with a slight drop in both swell and wind forecast through the day. 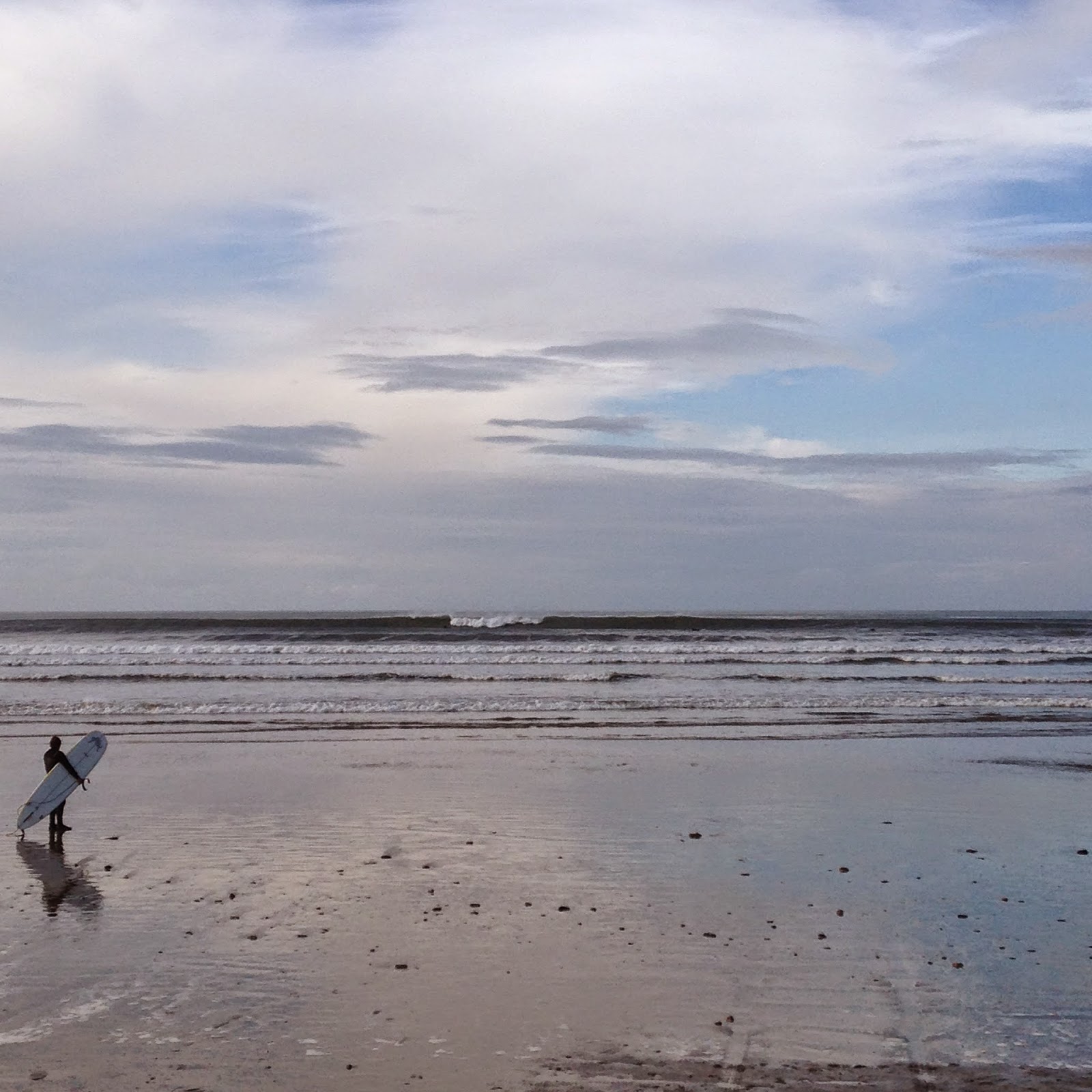 Entrants travelled from Cornwall and the south coast as well as the usual local top loggers. 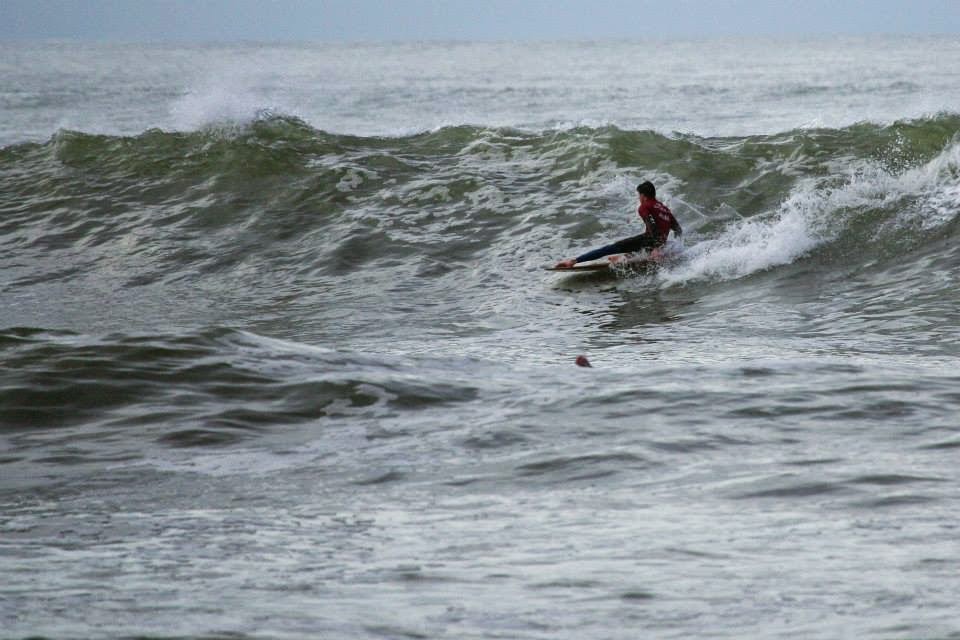 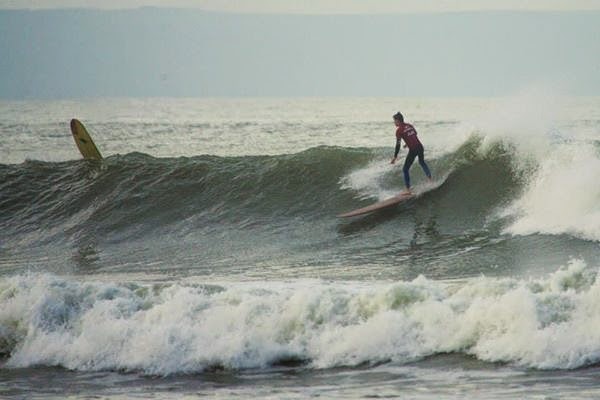 The single fin contest was held first and I was happy to progress through the rounds until I came unstuck in the semi finals ending up 5th.
Results
1. James Parry
2. Pete Symms
3. Ben Haworth
4. Ciaran McQueen


Next was the vintage 1960's boards. At first these boards felt alien to surf and unrefined compared to the modern day boards I ride. After progressing through the 1st round I made the decision that I would surf a different board in each heat, the novelty of this event was one to be cherished and I wanted to embrace it. This theory seemed to work as I made the final, the other boys in the final are currently at the top of their game and i enjoyed trading waves with them on 50+ year old boards. 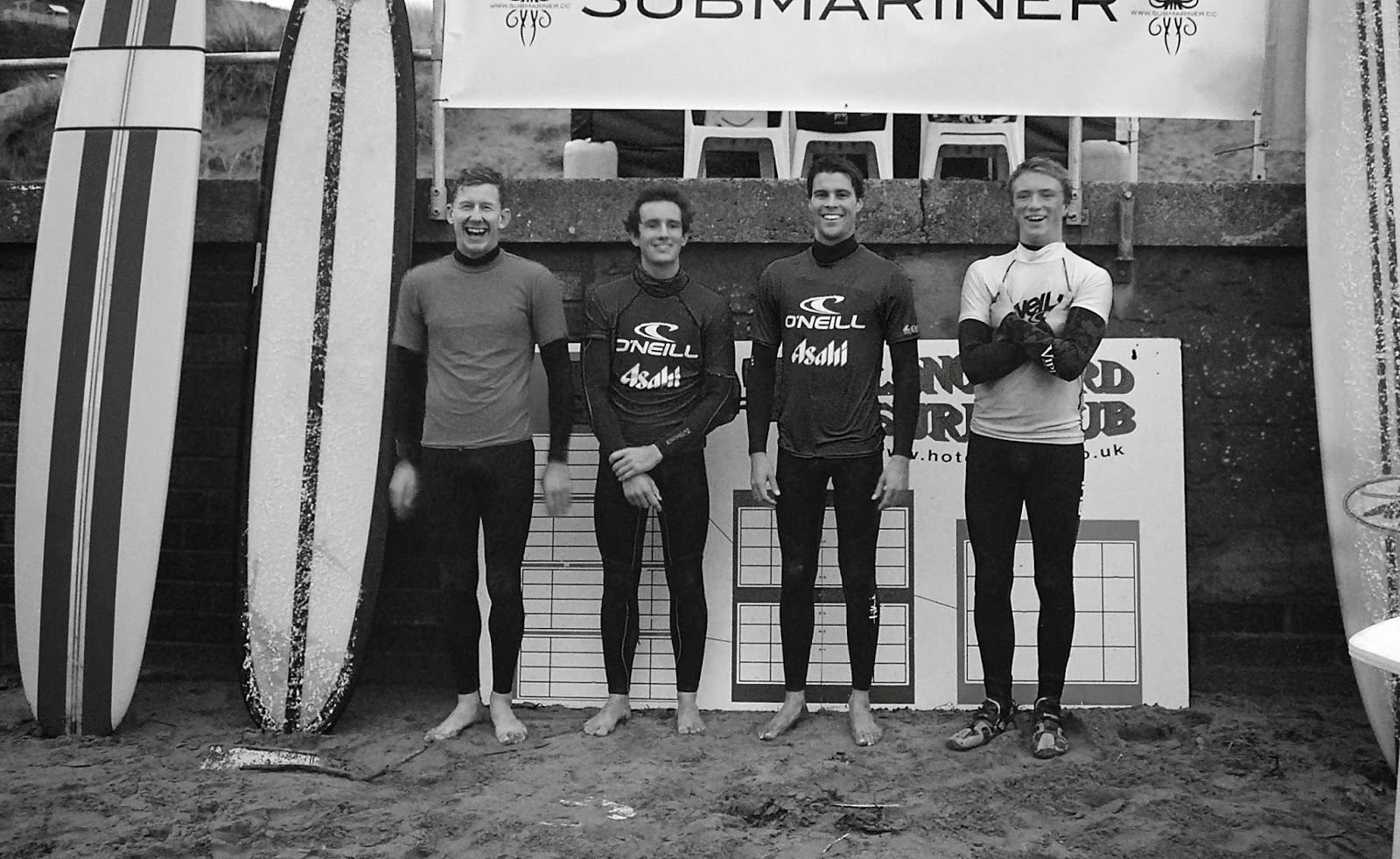 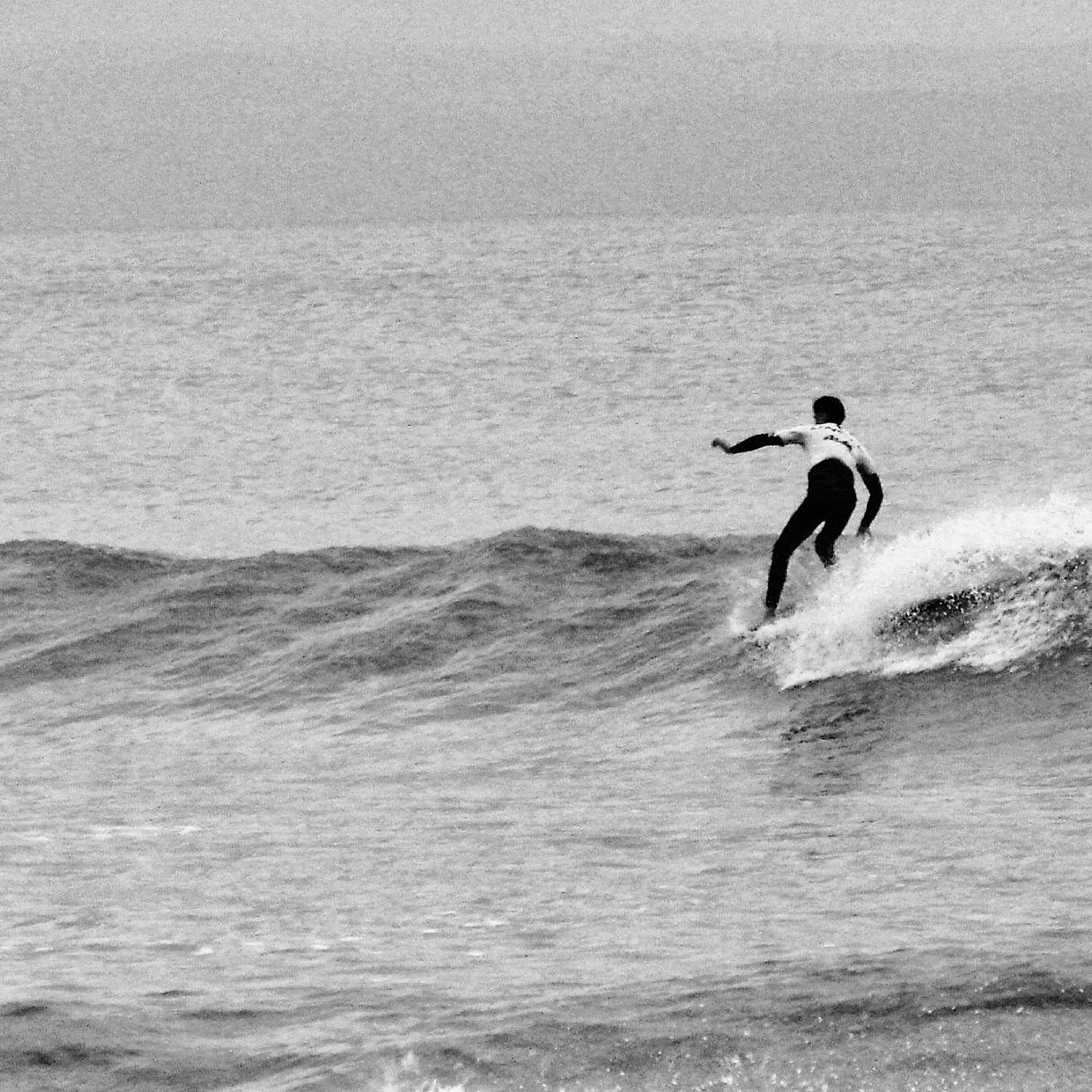 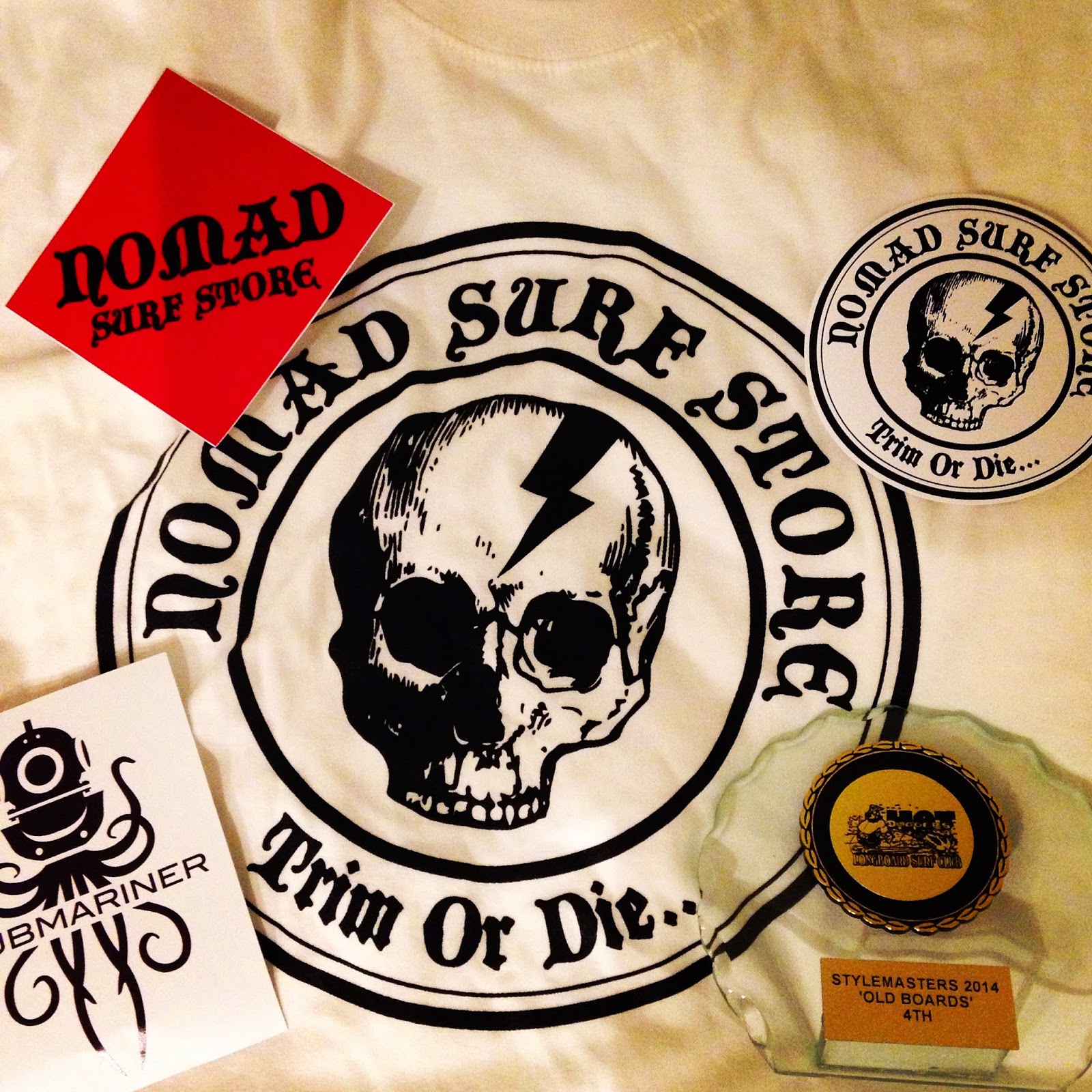 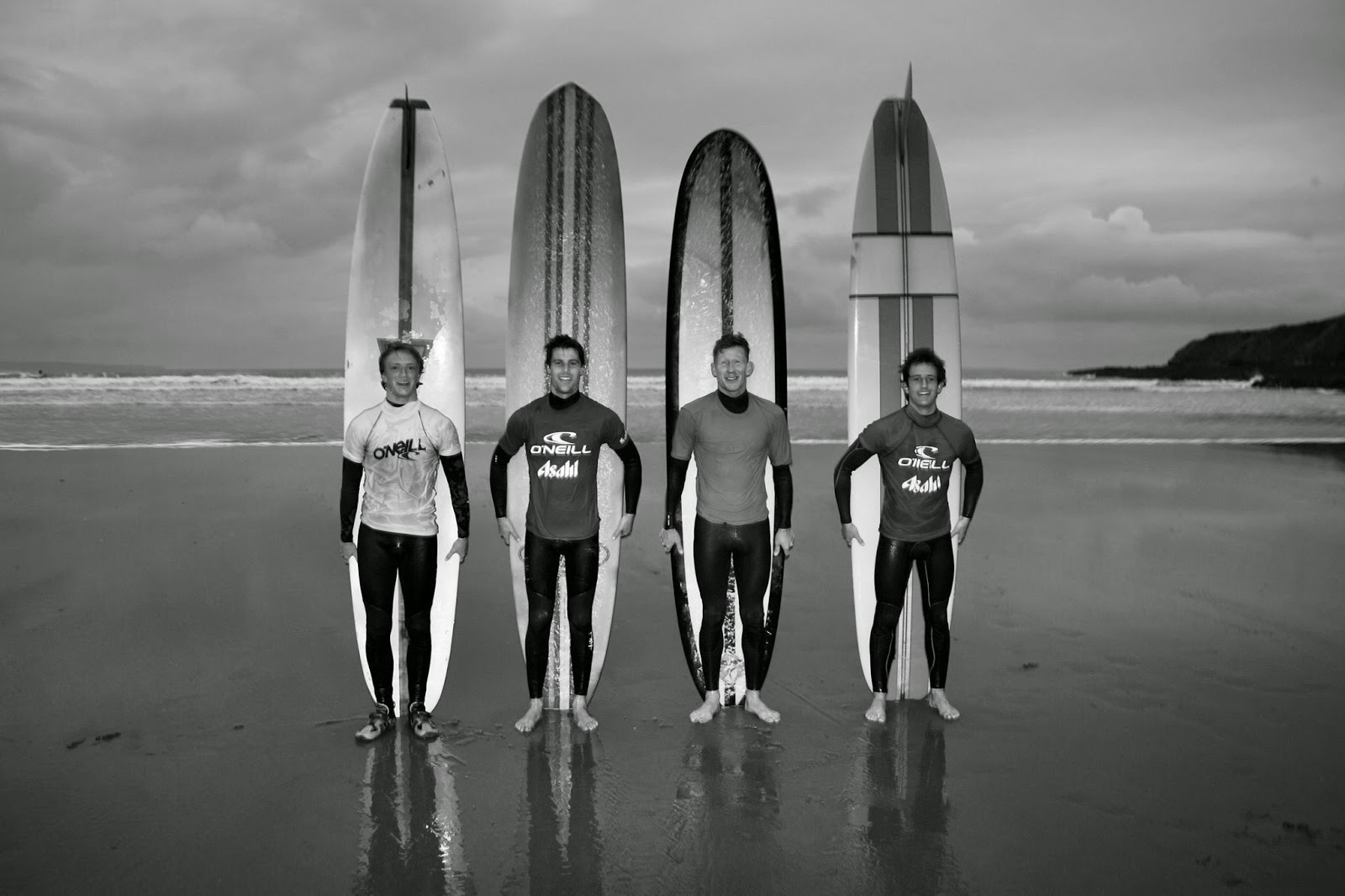 A huge thanks to Norman Wright for organising a quality event and cheers to the judges and sponsors that made it all possible. 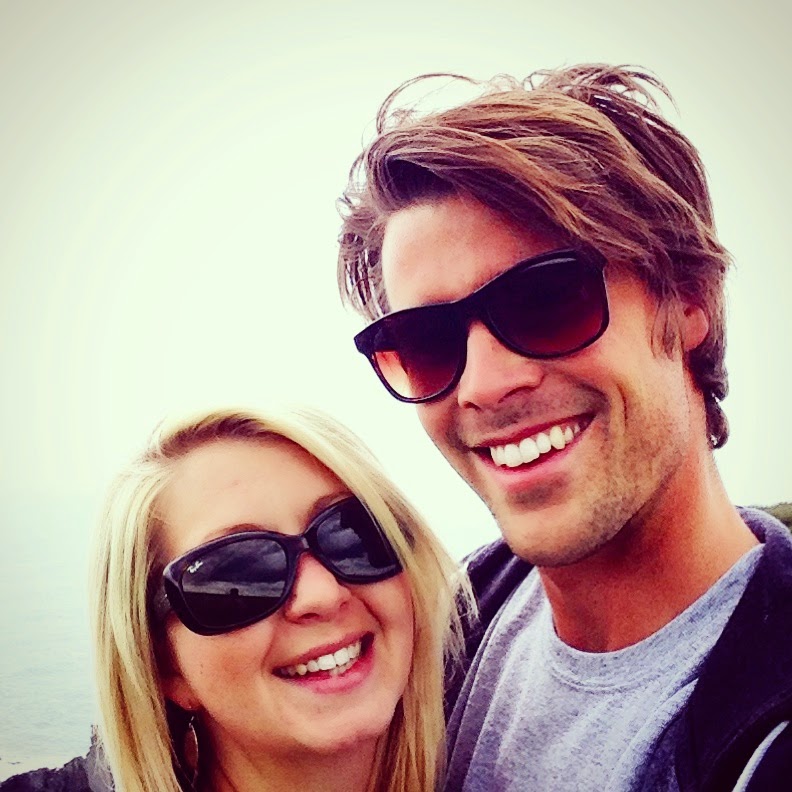 Well the past month or so has been hectic!

Finally got my great new house near the sea with my beautiful girl and we've been flat out doing the place up. It's still looking like a building site but its getting there and with views like this on our door step the hard work will be worth it.... 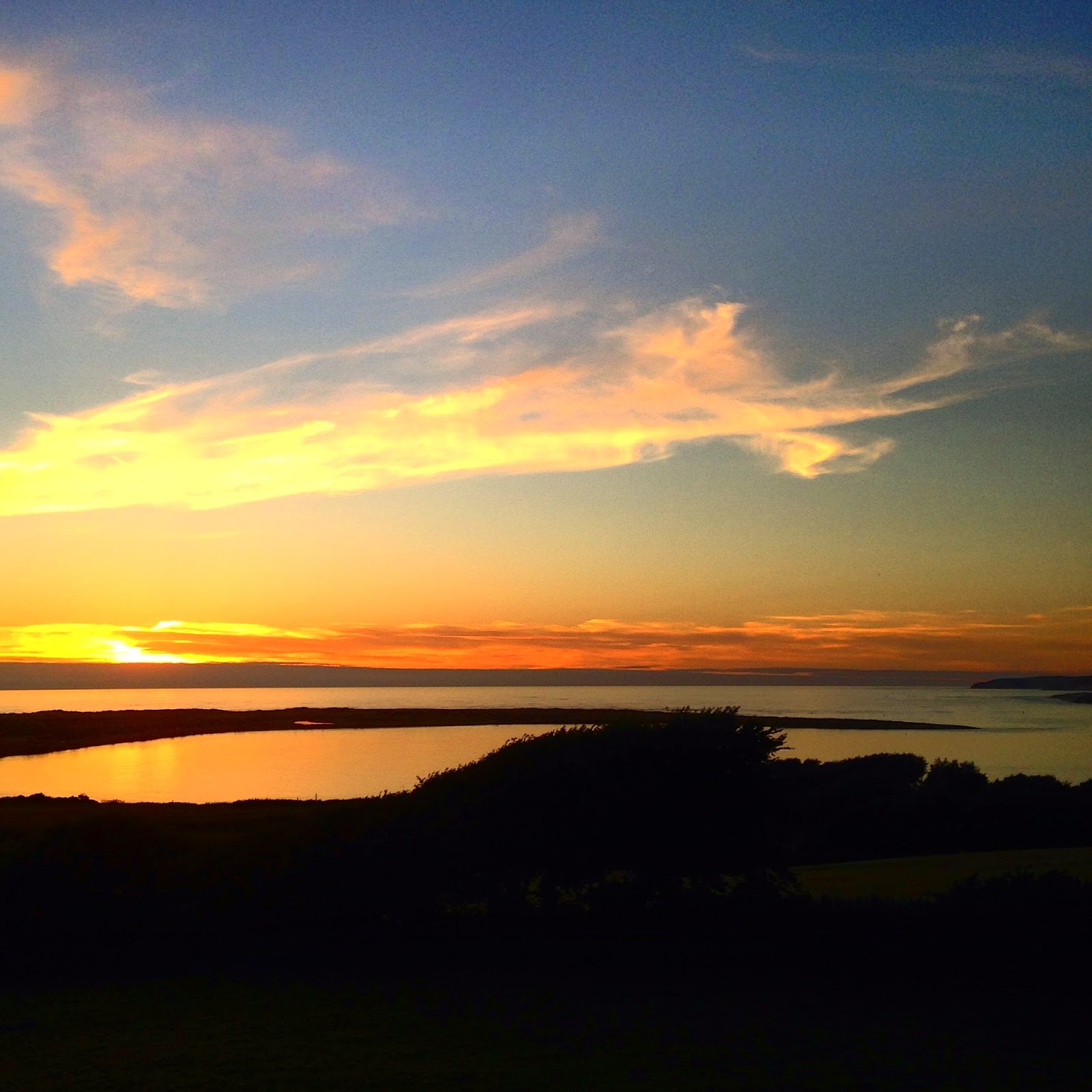 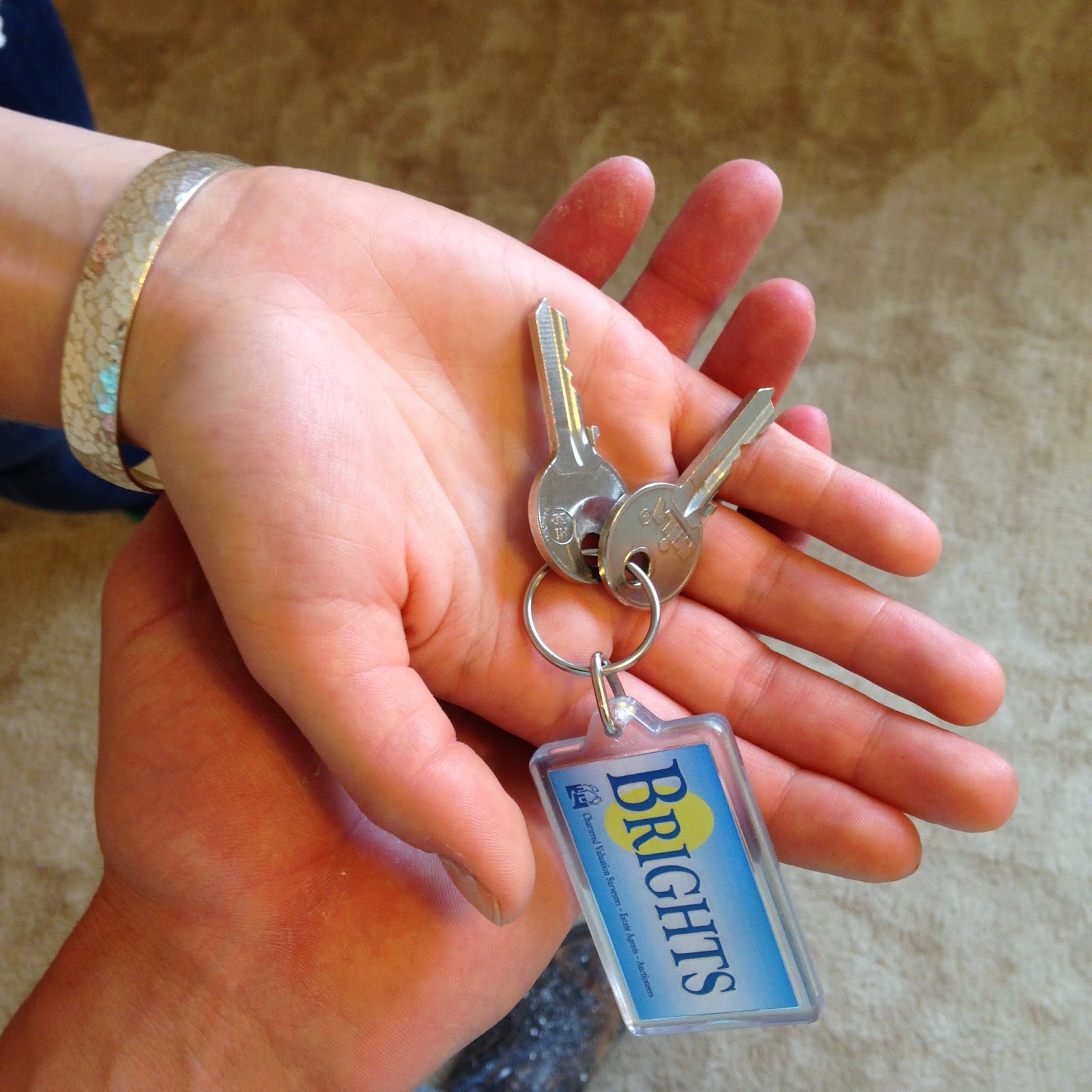 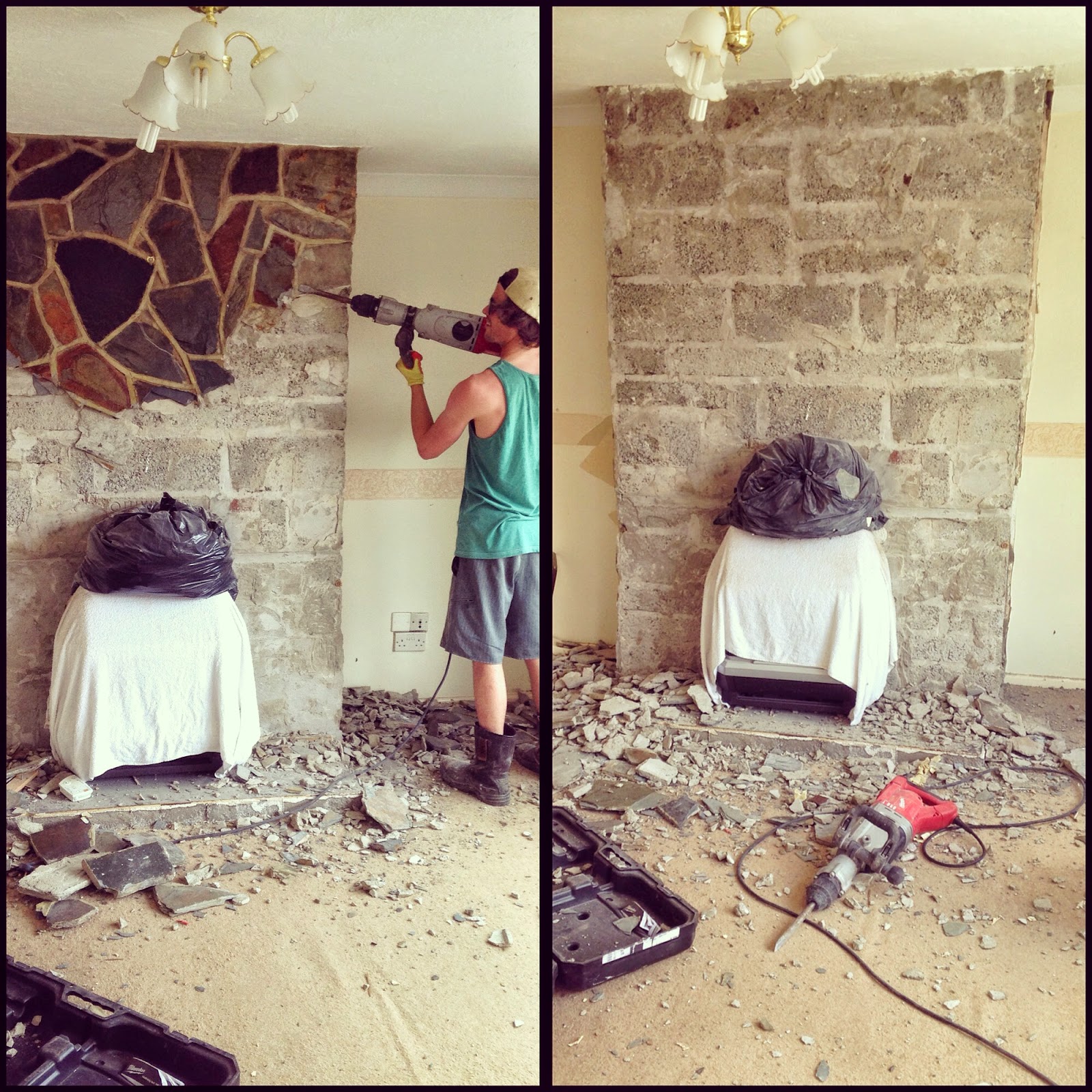 I've managed to sneak a few surfs in between the building work, here's a shot the Zac Gibson snapped at Saunton on a sunny day a few weeks back. 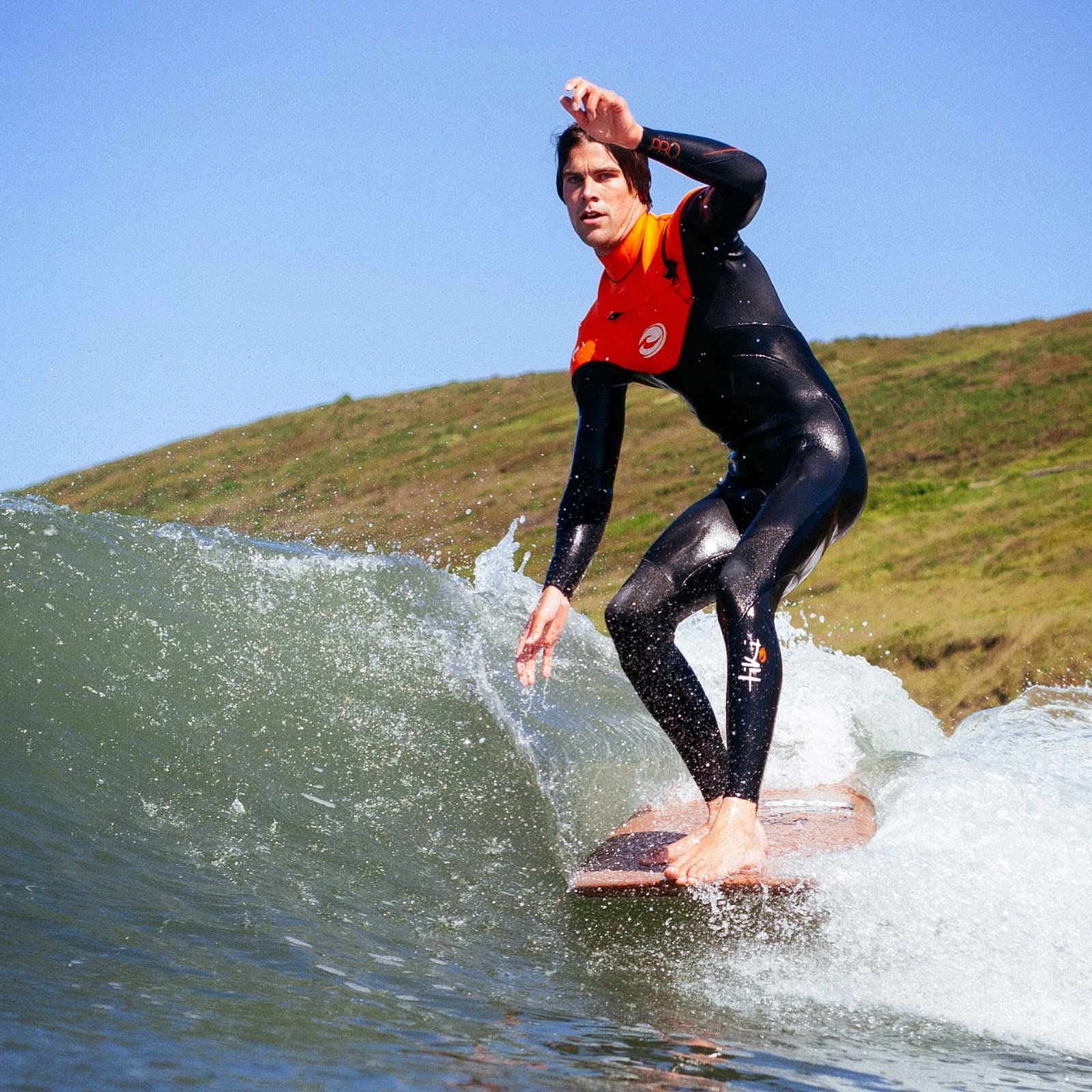 Competed in a few comps recently as well, helped 'Hotdoggers A' retain the British Club Champs title and even got a little shot in the Journal #famous. 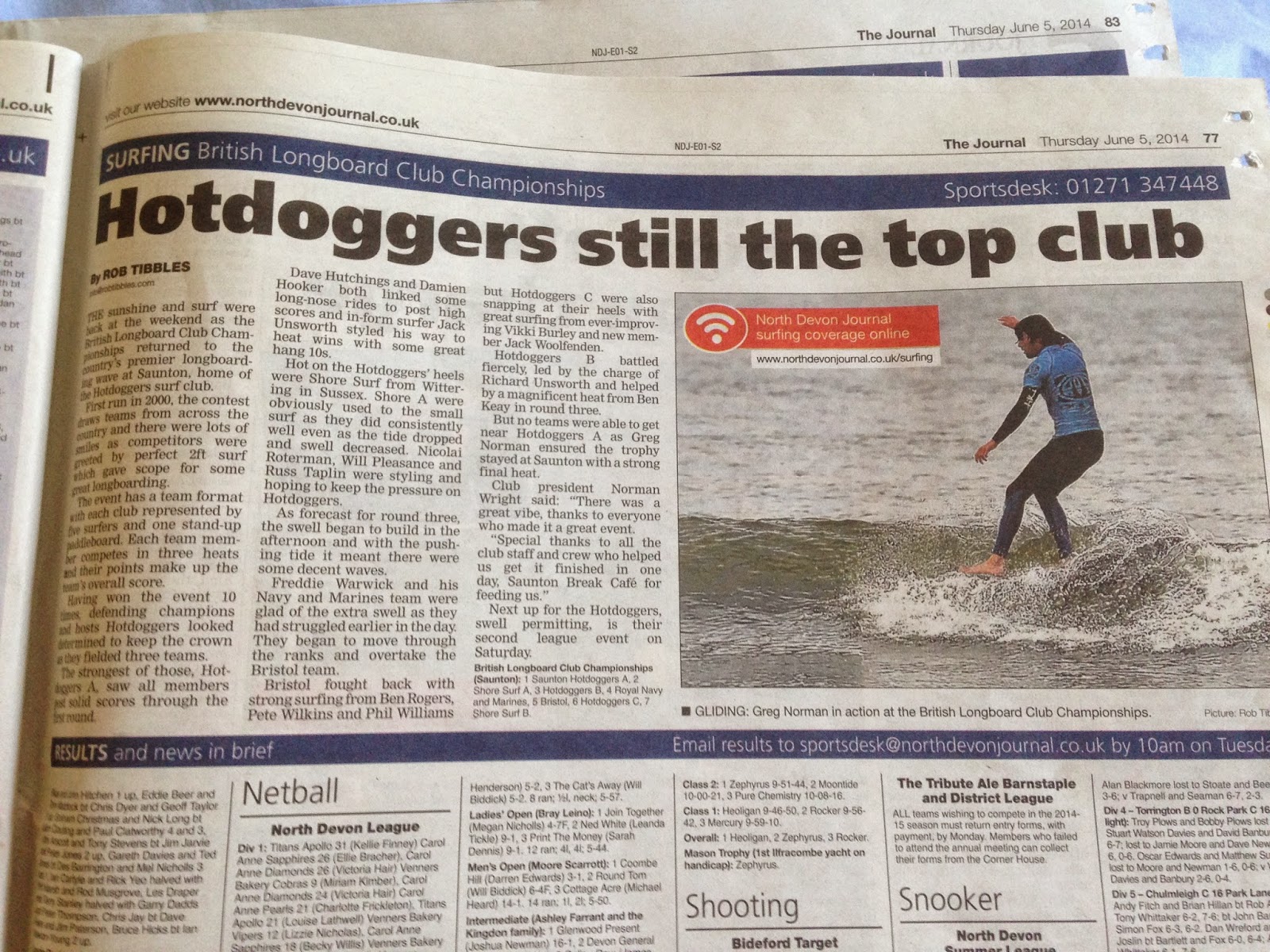 I've been really enjoying surfing my single fin recently, Paul Waters at Black and White surfboards has shaped an absolute gem of a board. A couple weeks back I competed in a single fin contest at saunton. The comp went really well until midway through the final, where I let Jack Unsworth take a set wave off me. Jack made the most of it and nailed every point out of the wave, scoring a 9 out of a maximum 10. I ended up 2nd in a really good event, which had a great vibe. Finally, I got to see the legend Jack Johnson perform just up the road at 'Somersault Festival'. A quality night! 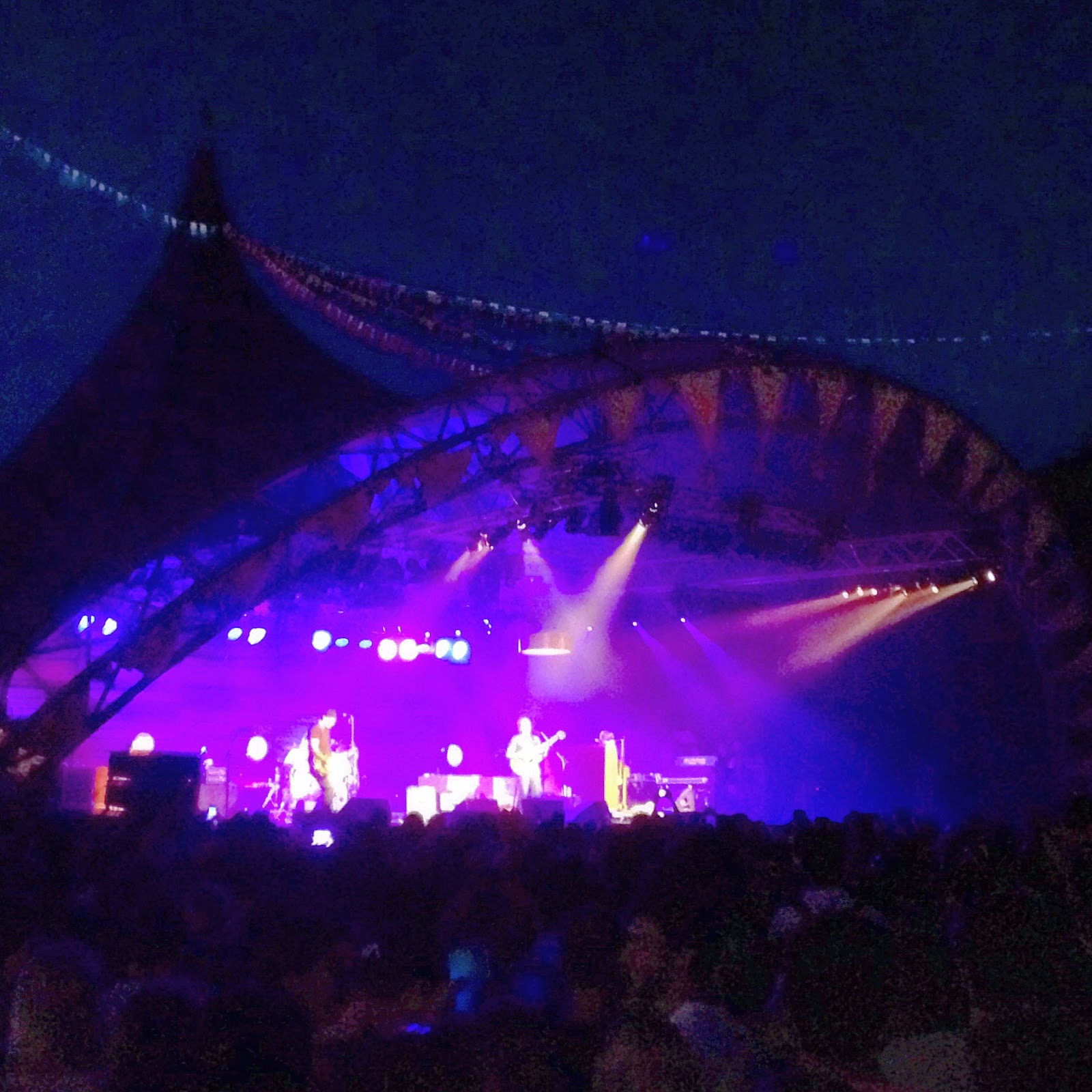 It's that time of year again, the days are long, the boots are off and the surf contests arrive. It's been a strange start to the contest season, with a number of mates weddings an annoying leg injury keeping me out of a couple events.

However I have managed to compete in three events so far and been happy to make the final in all three. Last week saw the return of the British Longboard Union to my home break Saunton. I competed in the traditional single fin logging event against a stacked field and managed to take some decent scalps en route to the final. Unfortunately the surf dropped on day two for the final and I placed 4th, just behind Skindog.

Here's a few pics from the BLU event. 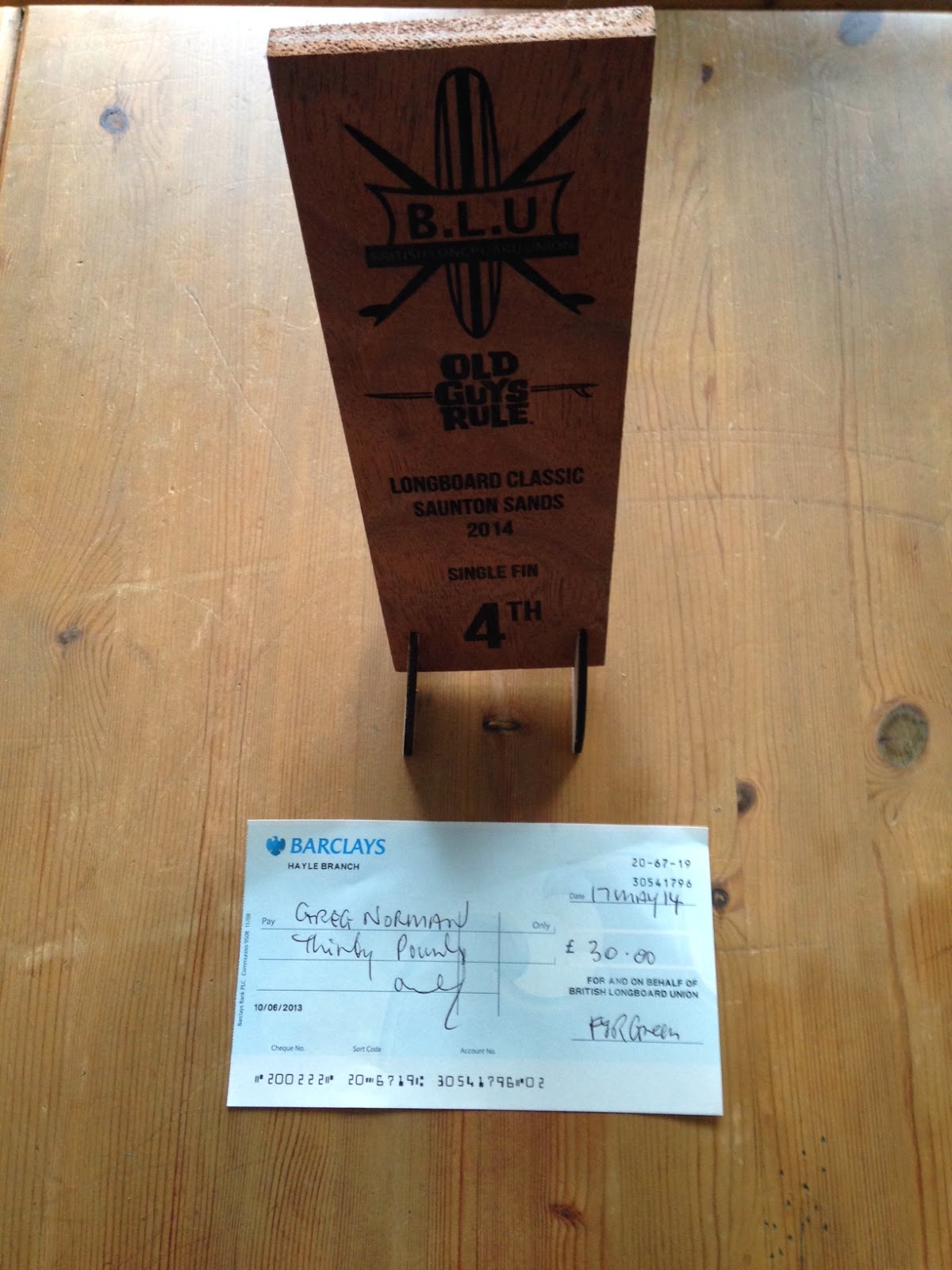 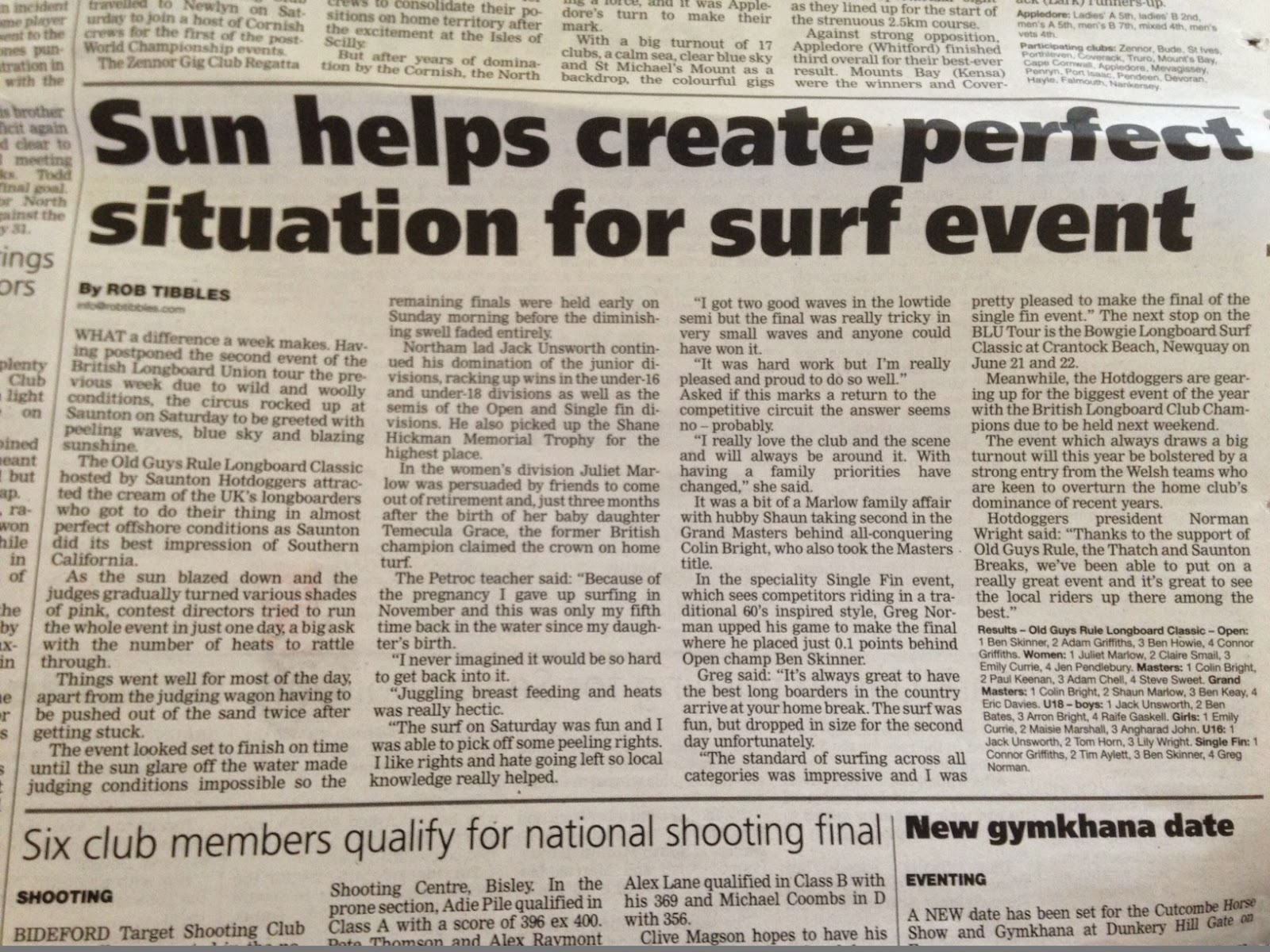 Surf, surf, surf a proposal, lots of drinking and then more surf…..

Well it's nearly time to go back to work after the festive season shut down and what an epic holiday it's been!

I've literally surfed till my arms have nearly dropped off.

Dave Hutchings is the biggest brother I've ever known and he has practically been living in the water these past few weeks. He did however step onto dry land for a brief moment where he found time to ask his beautiful girlfriend to marry him. So a massive congratulations to my best mate!

The swell has been battering the North Devon coast for weeks now and the winds have been favourable to a number of sheltered winter spots. It's a Xmas period that i'll remember for a long time.

It is important to know you limits as http://www.eyeballhq.tv have pointed out, the sea is a very dangerous place when its this rough. So go careful! 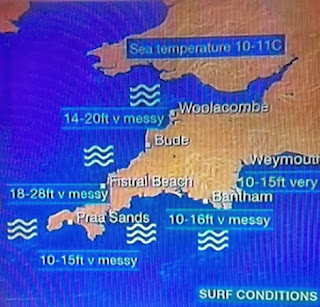 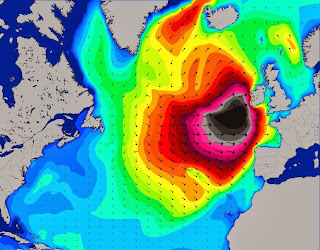 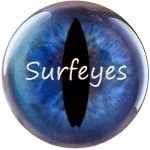 Just recently been featured on the Surfeyes Instagram page. They showcase surfers from all over the world. http://instagram.com/surfeyes 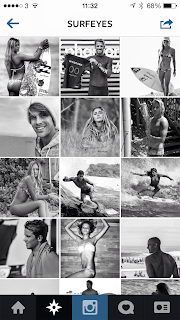 Thats right, chilling on the same page as Julian Wilson and Kelly Slater, haha!
Posted by Greg Norman at 03:40 No comments:

Drift Innovation and Obsessive Disorder have teamed up on a little project, meaning I've been lucky enough to try out the new Ghost HD action waterproof camera. Here's a little vid I've put together from a sunny morning session at my local beach.Music - King and Lionheart by Of Monsters and Men. 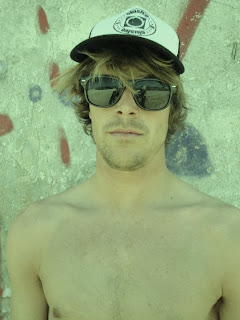 Greg Norman
North Devon based surfer. Love the sea. Love to surf all types of boards. Love having fun! 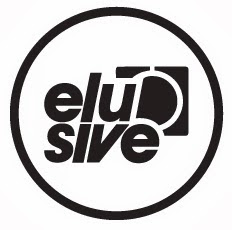 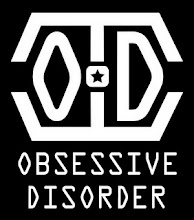 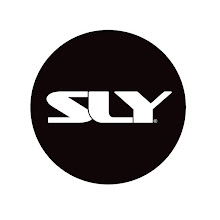